I provide best service, quality repairs and one of the fastest turnaround times in the city!
For more information on the individual repairs click on the icons. For any additional information please contact me.

Other repairs upon request
Setup
55-70 €

It's a bone nut... pretty straightforward....
Plus 5€ for the material 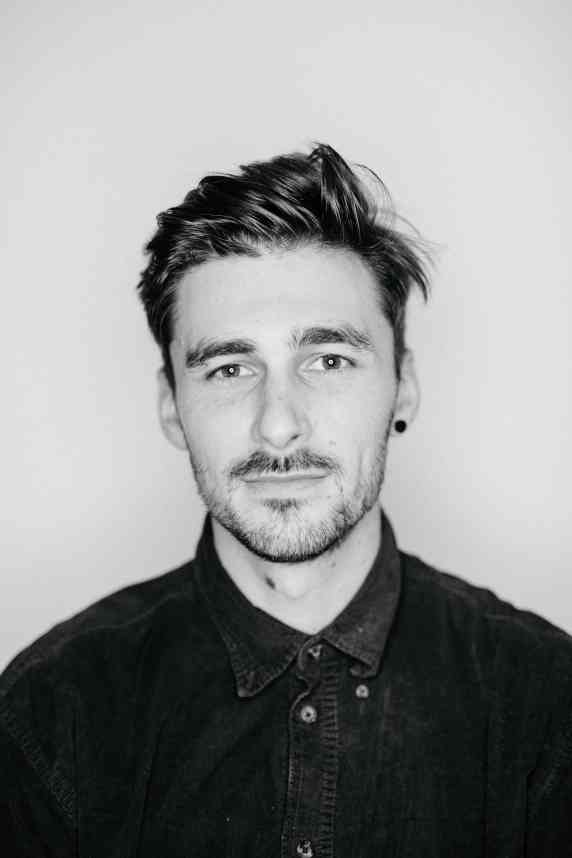 Simeon Loth is a Berlin-based guitar mechanic specialized in setups and repairs. His journey kicked off in 2014 in Berlin by learning the tricks of the trade in one of the town's established guitar shops. During a one-year getaway to Vancouver, Canada, he followed his guts and opened his first own workshop—in his backyard, in an old garage. Yes, that’s where the name—Backyard Guitars—comes from. After returning to Berlin, he started a luthier apprenticeship and then put together his current workshop.

Ever since, Simeon has been setting up guitars for a variety of clients, ranging from amateurs and enthusiasts to professionals. As such he acquired both national and international acclaim by working with famous names such as Apparat, Fink, von wegen Lisbeth, Jennifer Rostock, Parcels, Kadavar, Lion Sphere, David Lemaitre, Leif Bent, The New Madness and the like.

Simeon’s philosophy is that every player deserves an instrument that functions at its full potential, be it a cheap, expensive, professional, old-school or a new one. If you happen to be in need of a guitar mechanic, Simeon can inspect your six-string and suggest the necessary steps that will boost your guitar to a top-notch state.

Does your guitar like the sound of that? Drop by at Simeon’s workshop by arranging a meeting directly with him.

Backyard Guitars is a member of Handwerkskammer Berlin (Chamber of Crafts)

You are looking to get your guitar repaired or serviced? - Please be considerate that the workshop is in my private house which means I do not have a store and no regular opening hours. Please contact me in advance. Thank you very much.

Due to construction work in the area, access via car is only possible through Naumburger Straße and Karl-Marx-Straße. 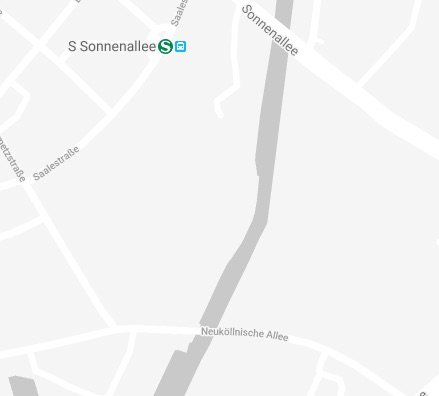